MAT is registered as a Non Governmental Organisation under the societies ordinance SONO 4102. It was formed in March 4th 1965. The association brings together medical professionals eligible for practice in Tanzania.

It was formed as merger among the British Medical Association (Tanganyika Branch) 1932, Tanganyika Medical society (1935) and the Asian Medical practitioners Association (1949). The Association has a membership of over 2000 medical professionals from all over the country.

On 5th of January 1962, less than one month after independence, the Tanganyika Medical Association was born. On January 22nd the association was officially registered and held its first election and the following held positions:

The current MAT leadership was elected on November 12th, 2016 thus becoming the 18th MAT national council since its establishment

The journey of 52 years of Medical Practices in Tanzania

By the end of the first world war the Germans had elected thirteen (13) hospitals, one sanatorium, a mental hospital and confined 3000 leprosy victims in various segregated camps. They established a laboratory for producing vaccines and also built a central Lab for Malaria research, founded a biological Institute which later became the Malaria and Vector-borne diseases Institute.

Afterwards in 1919 The British took over Tanganyika by transfer of administration powers from the Germans in which they inherited 1200 hospital beds of which 86 were for mental patients. They inherited an urban Public Health Service.

In 1924 the British launched the training of African dispensers who were later to be known as medical assistants. The same year maternal child health clinics were established.

In 1930 training of laboratory technicians was launched and it was made compulsory for schools to learn health as a subject.

In 1940 training of nurses and midwives was started as well as three (3) years course in chemical analysis training. Nurses courses in Mbeya region and health inspectors course in Kongwa were established. into being.

In 1953 the Nurses and Midwives Council was inaugurated and in 1956 the Tanganyika training board came into being.

The medical services during independence consisted of 98 hospitals containing 11,000 beds of which 40% belonged to voluntary agencies. The colonial central government was employing 6,000 medical personnel from which 14 medical officers were natives. 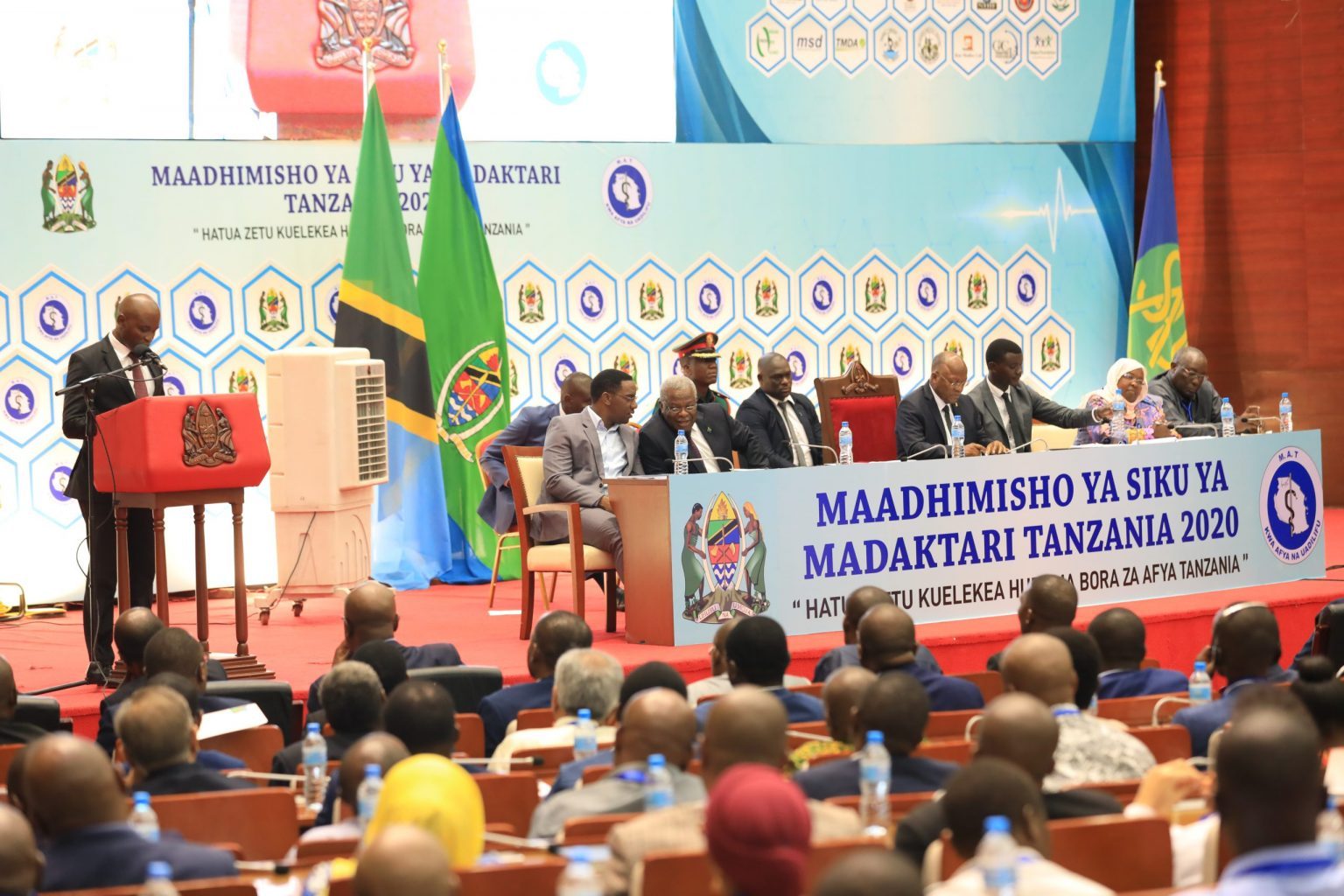 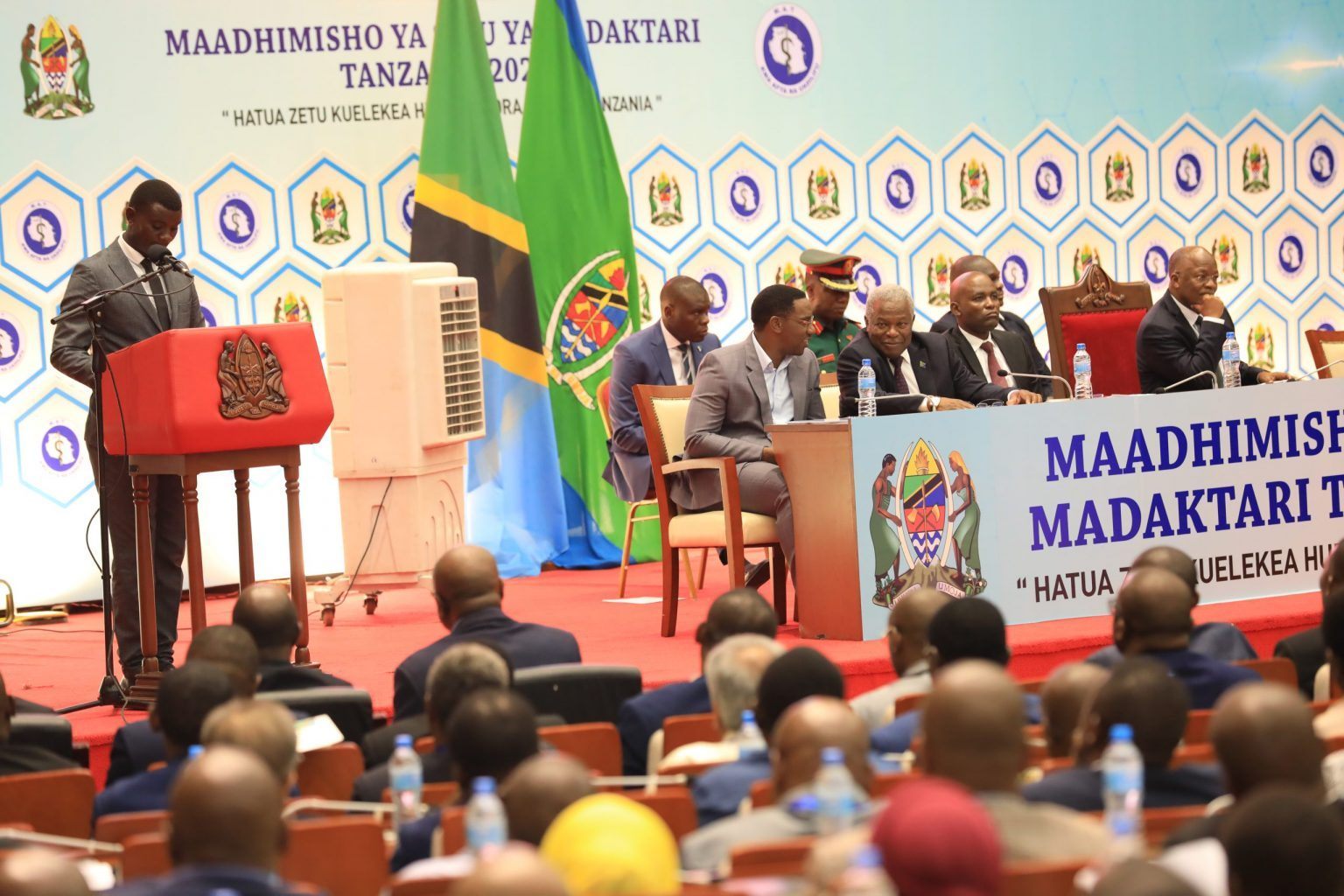 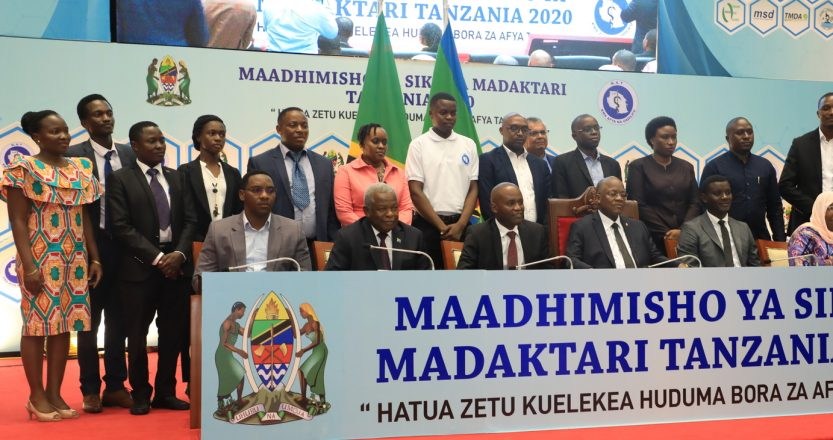 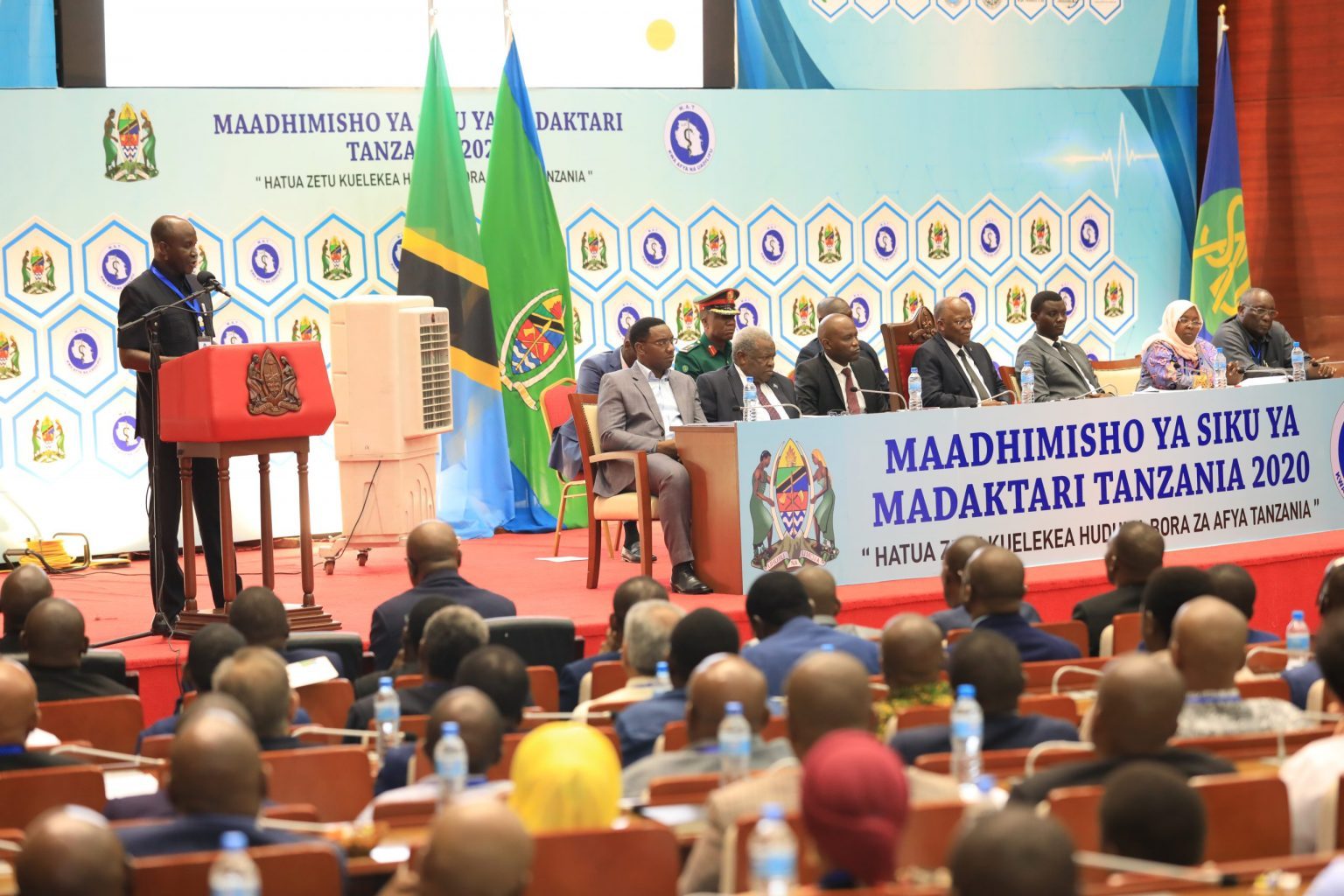 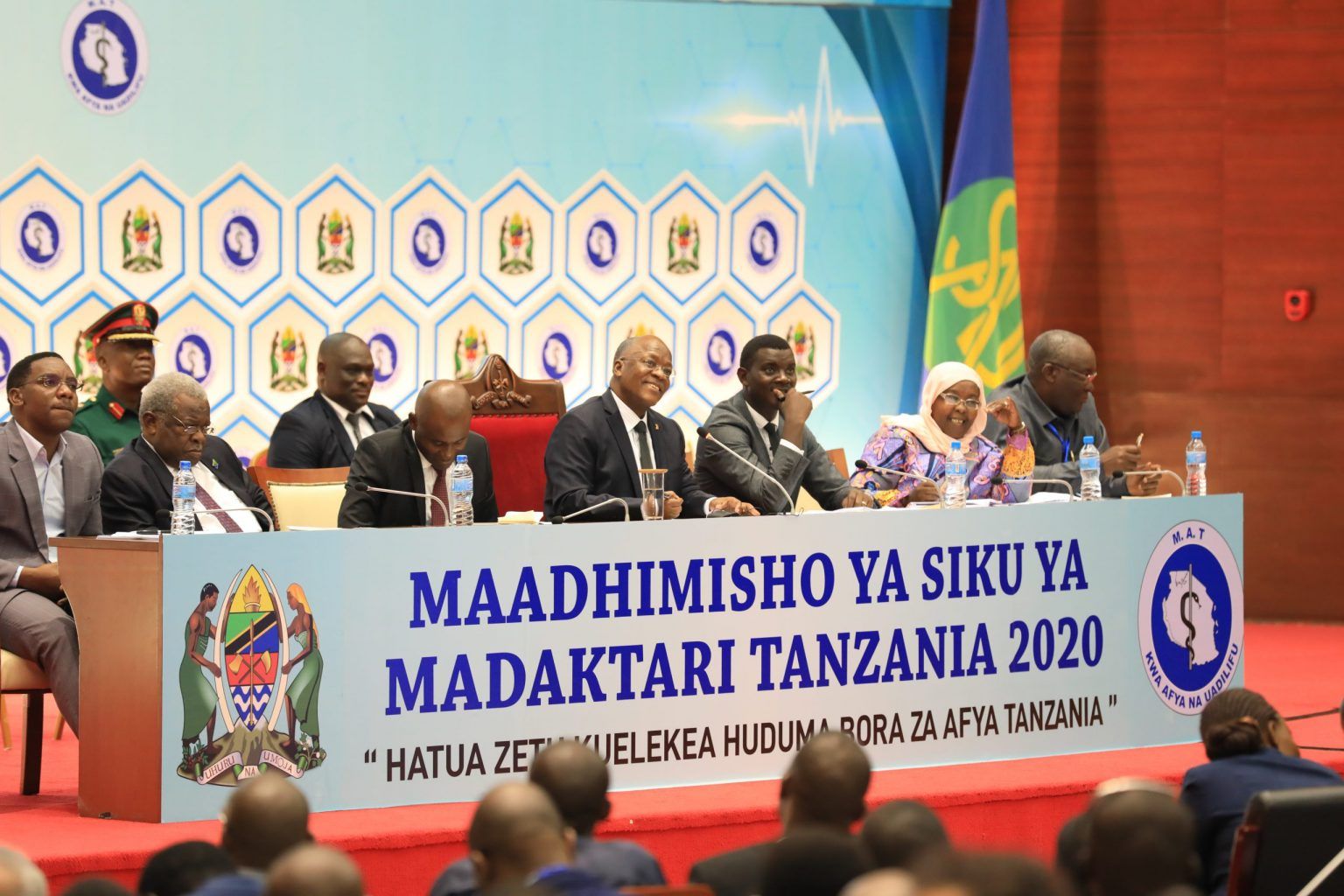 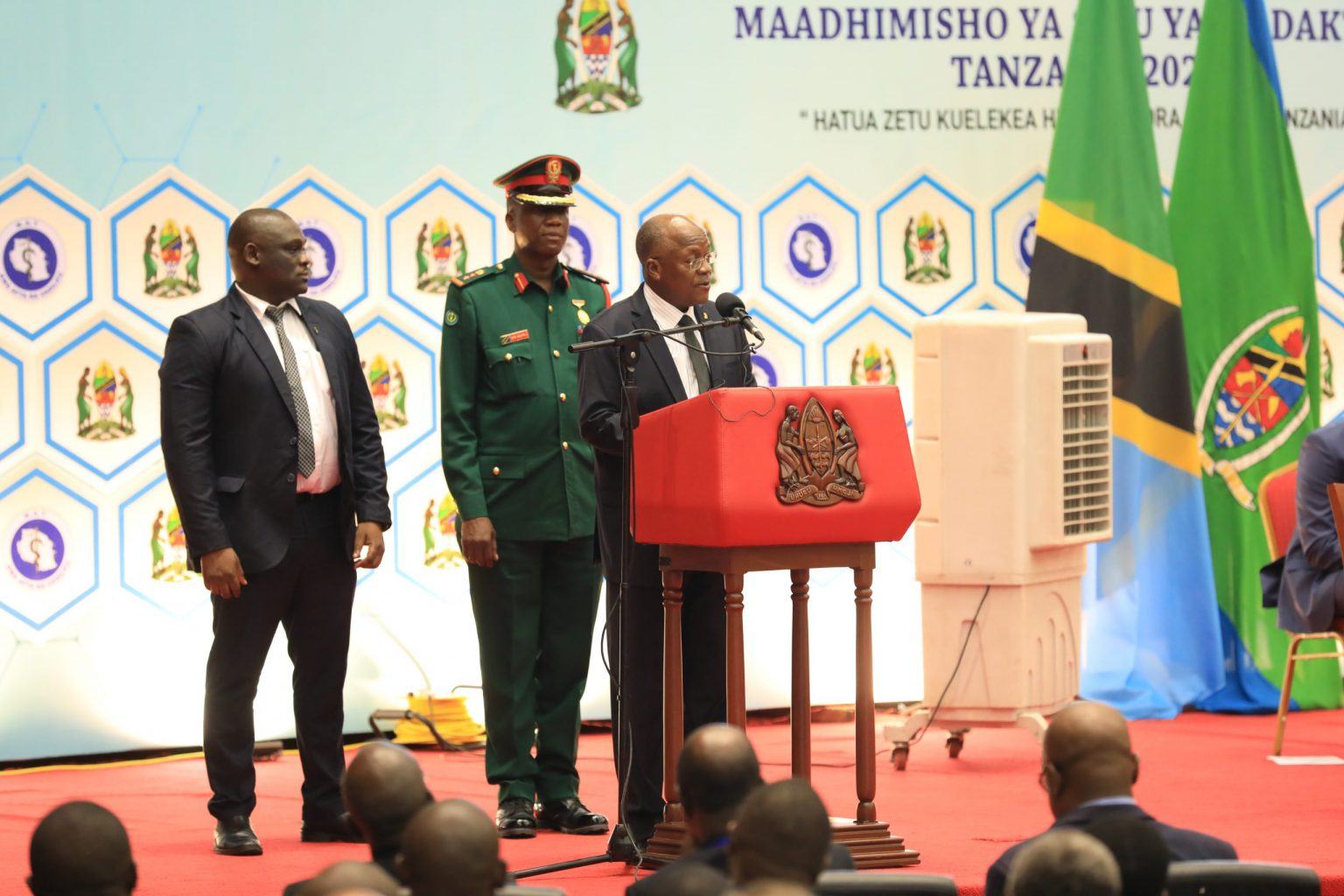 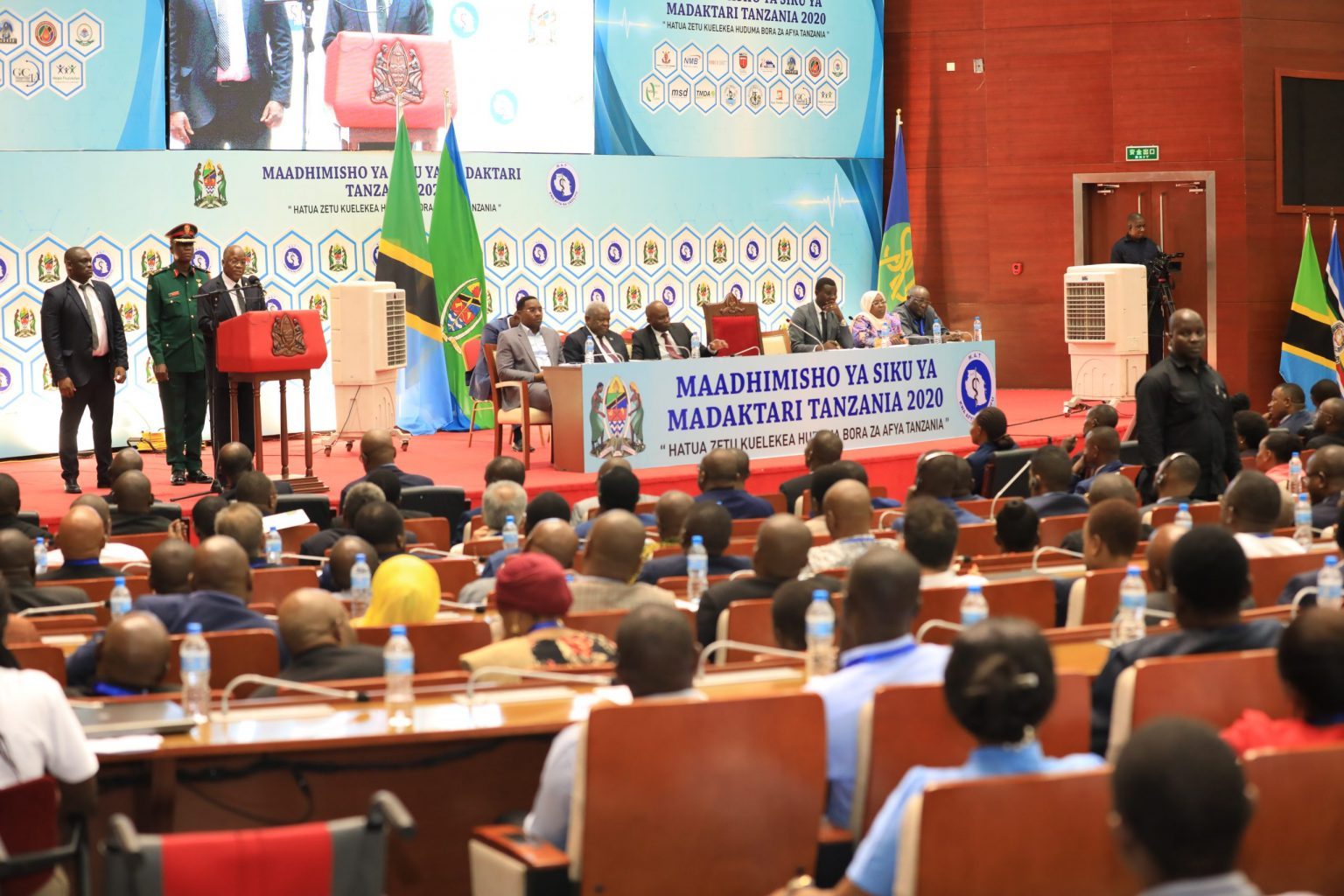 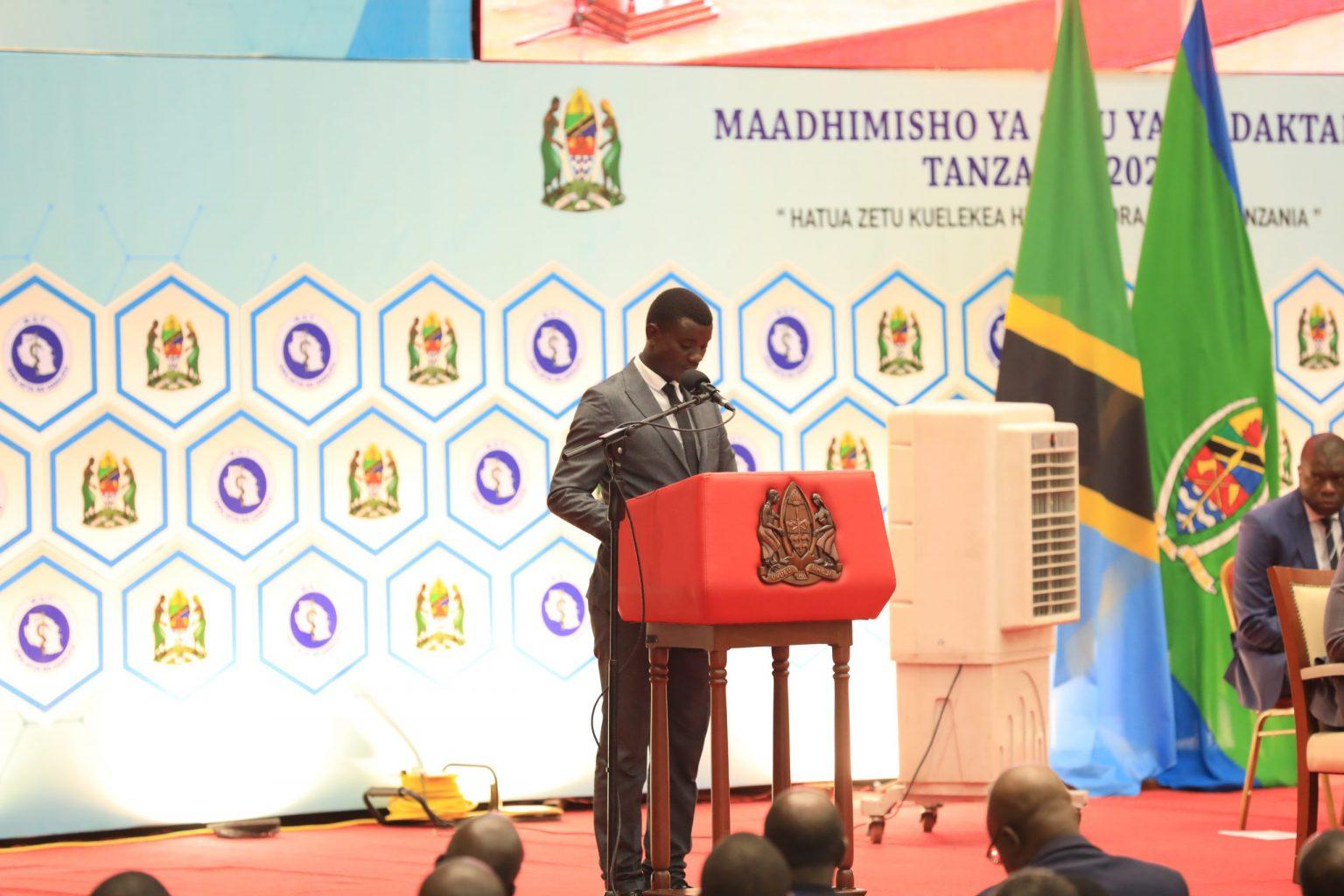 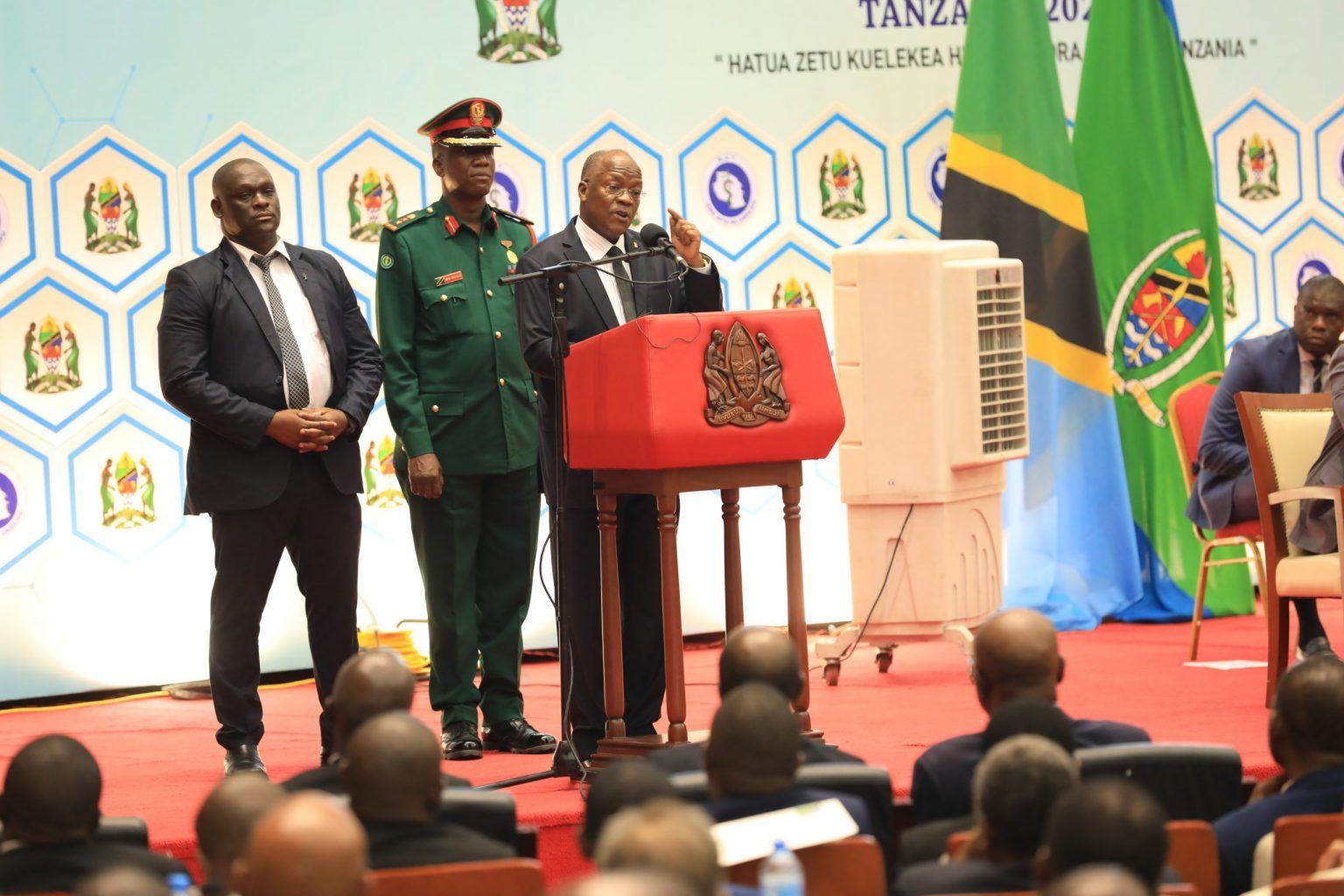 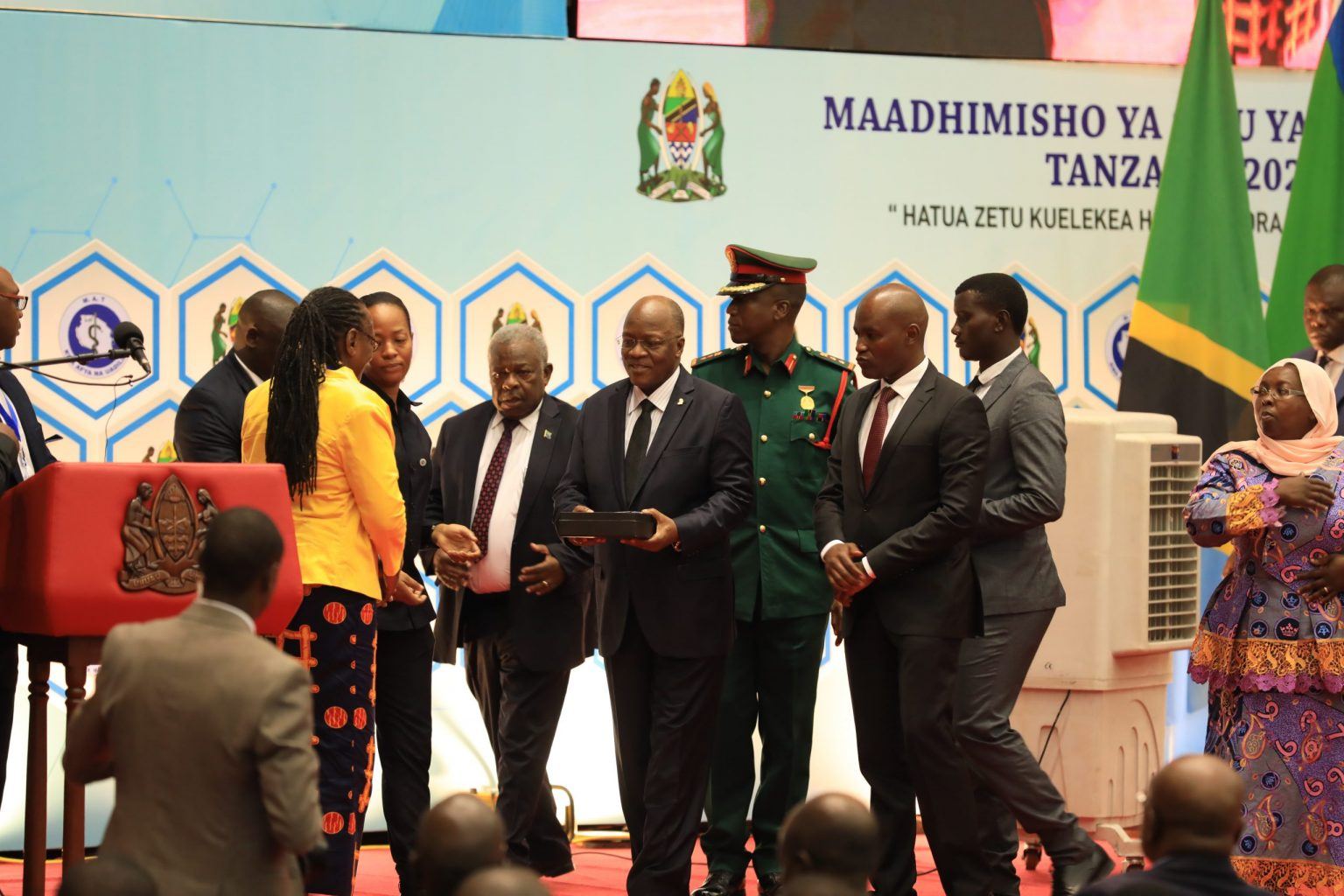 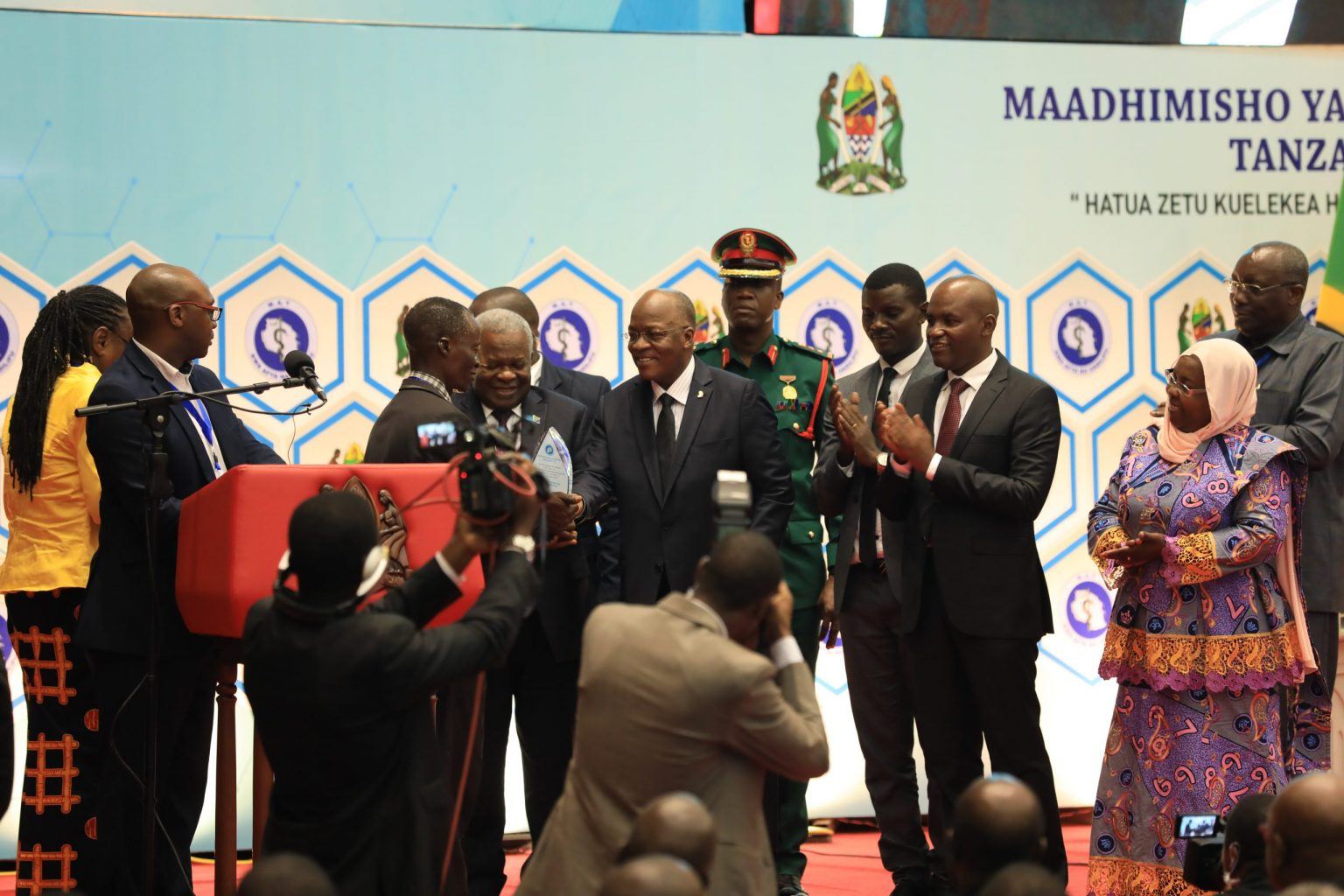 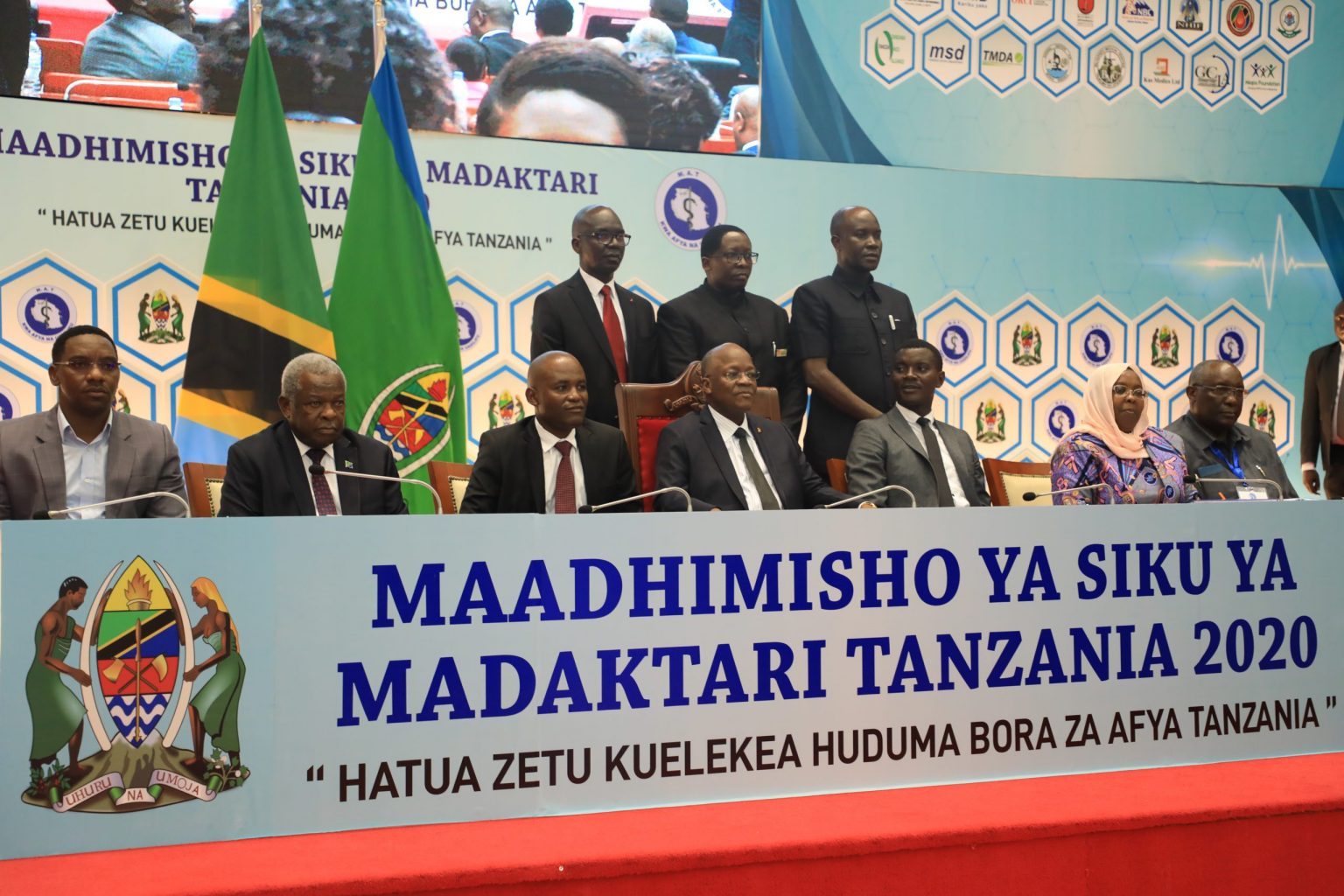 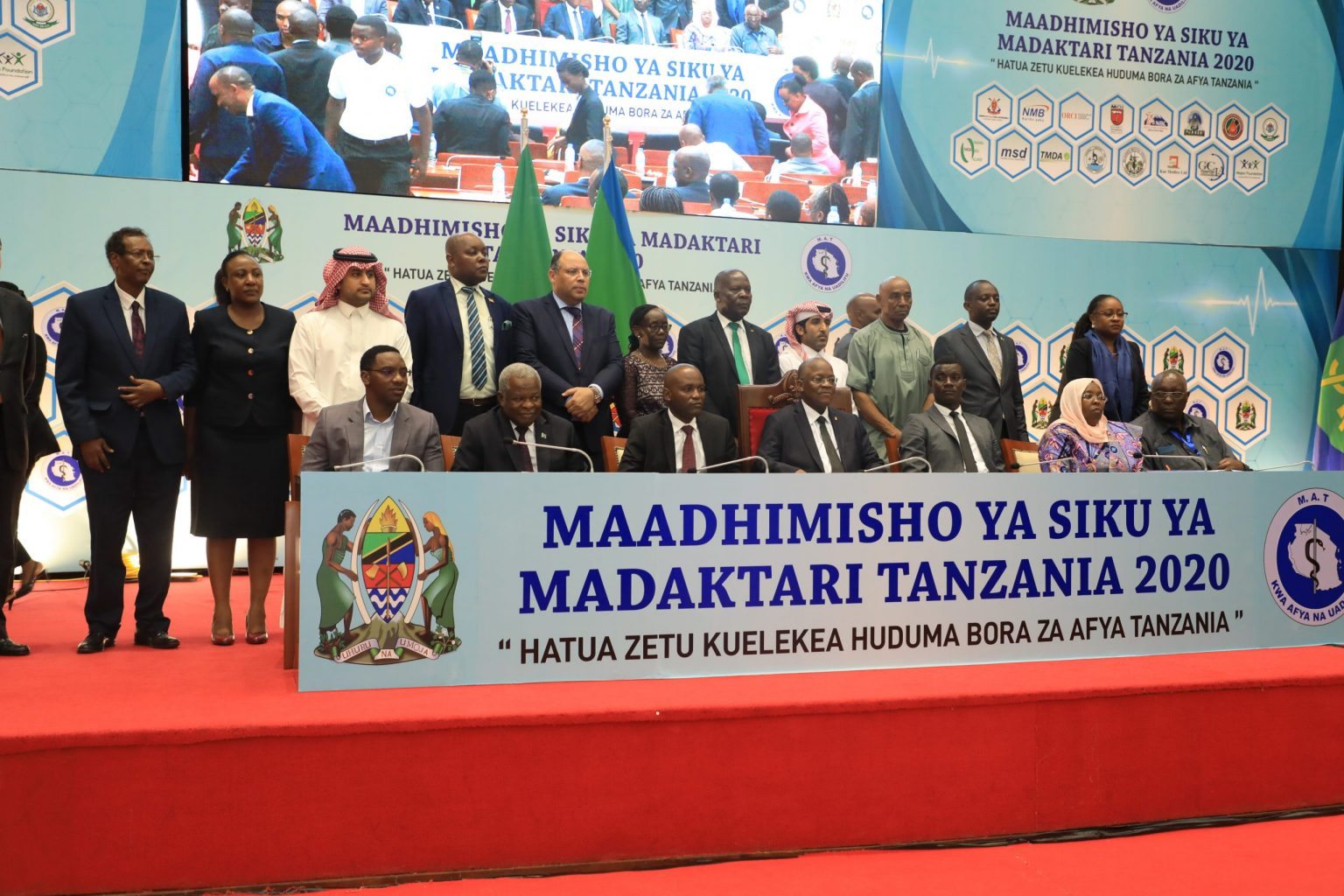 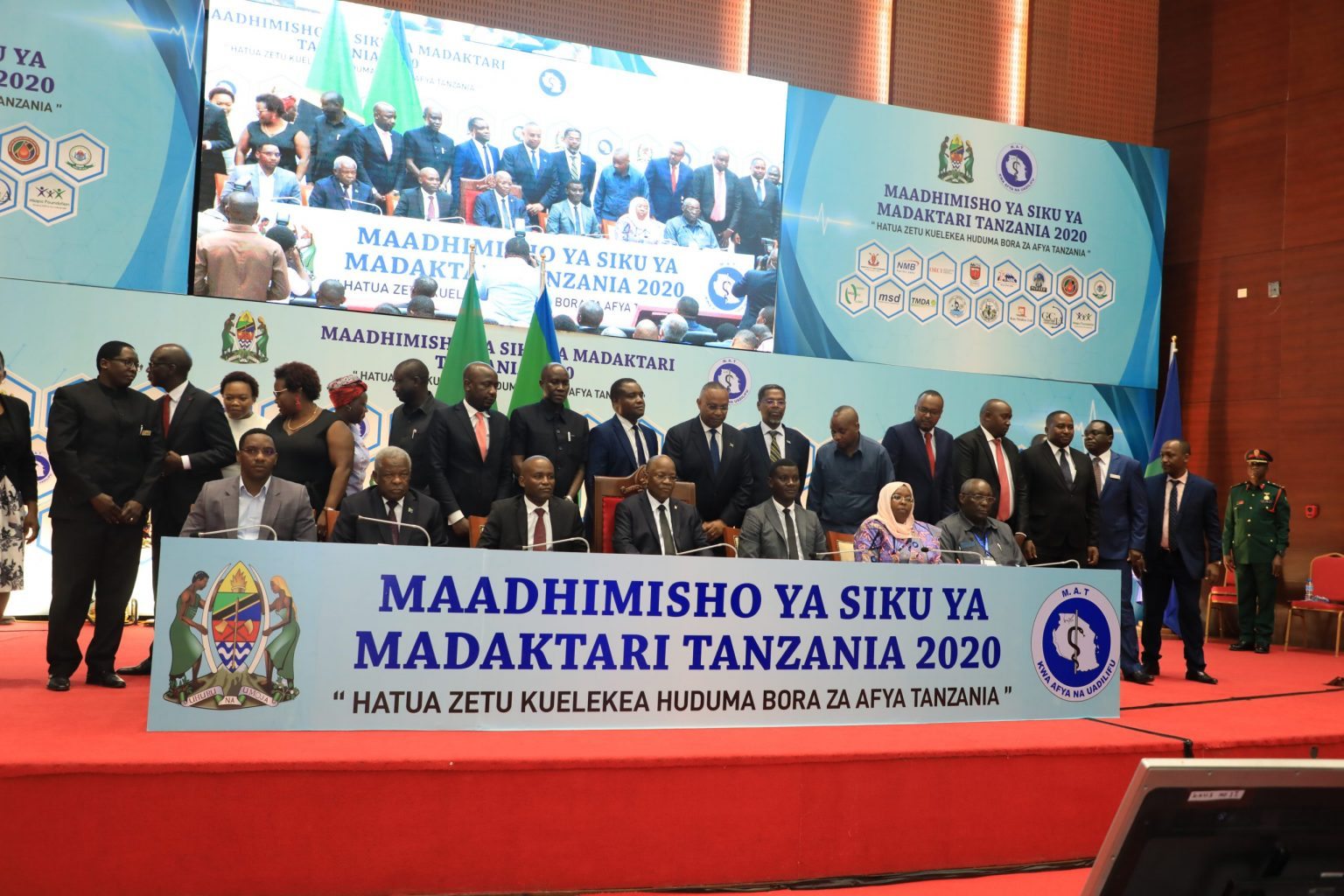 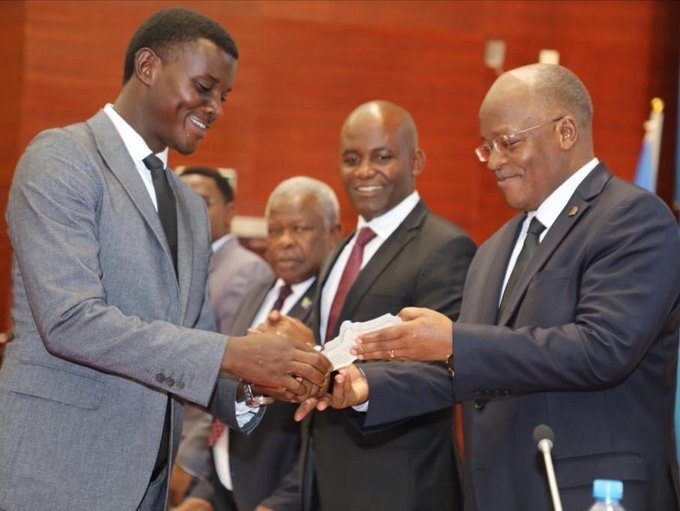 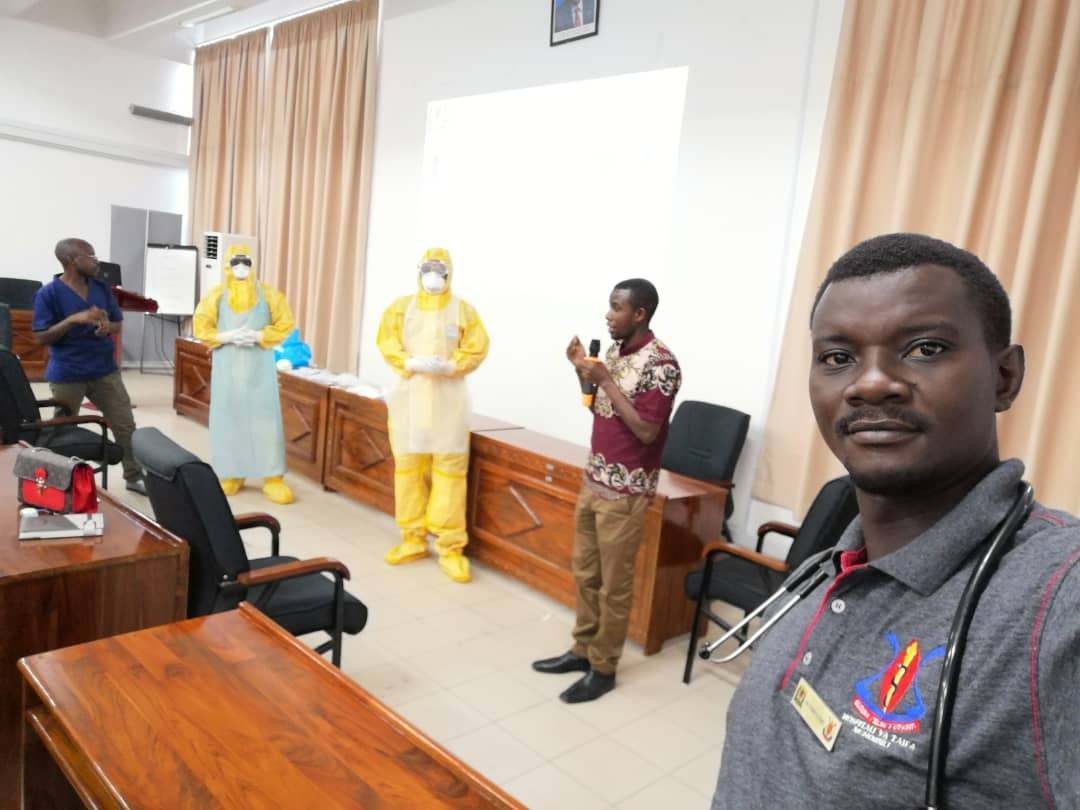 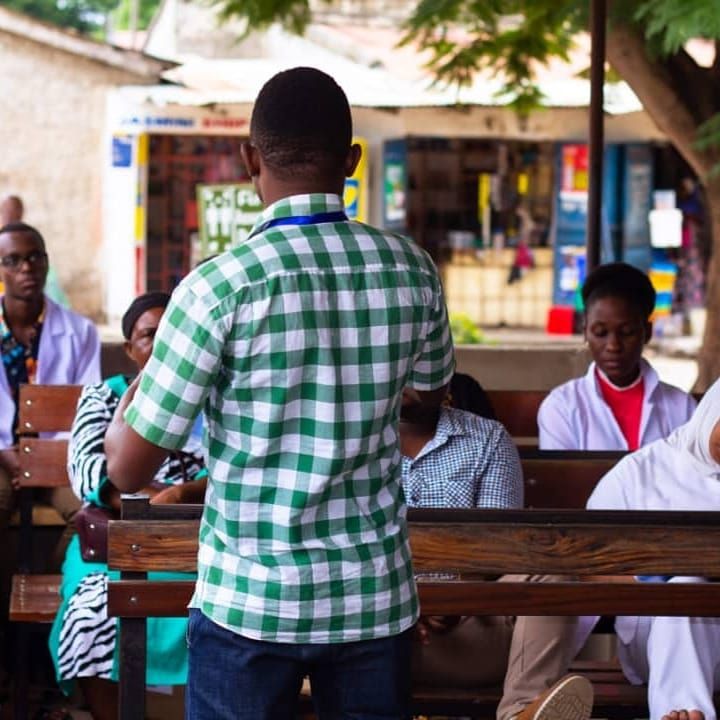 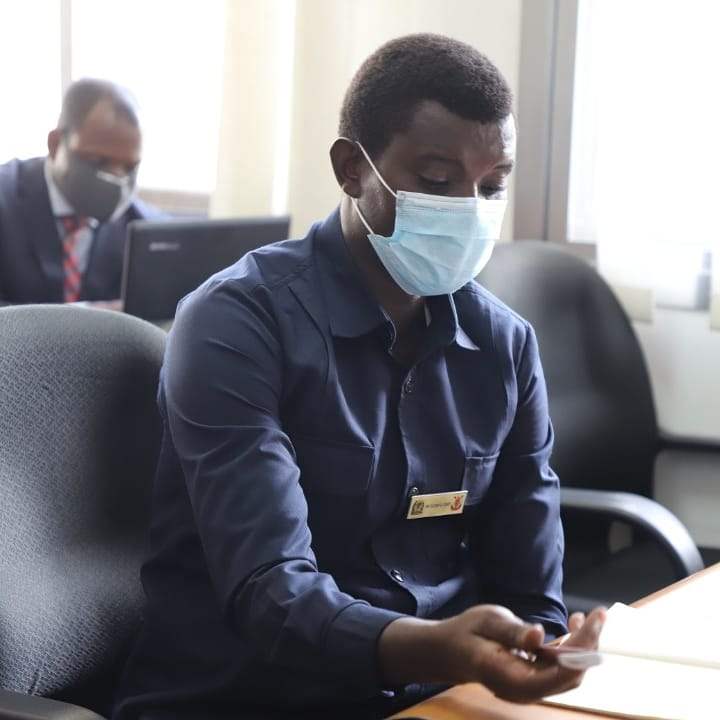 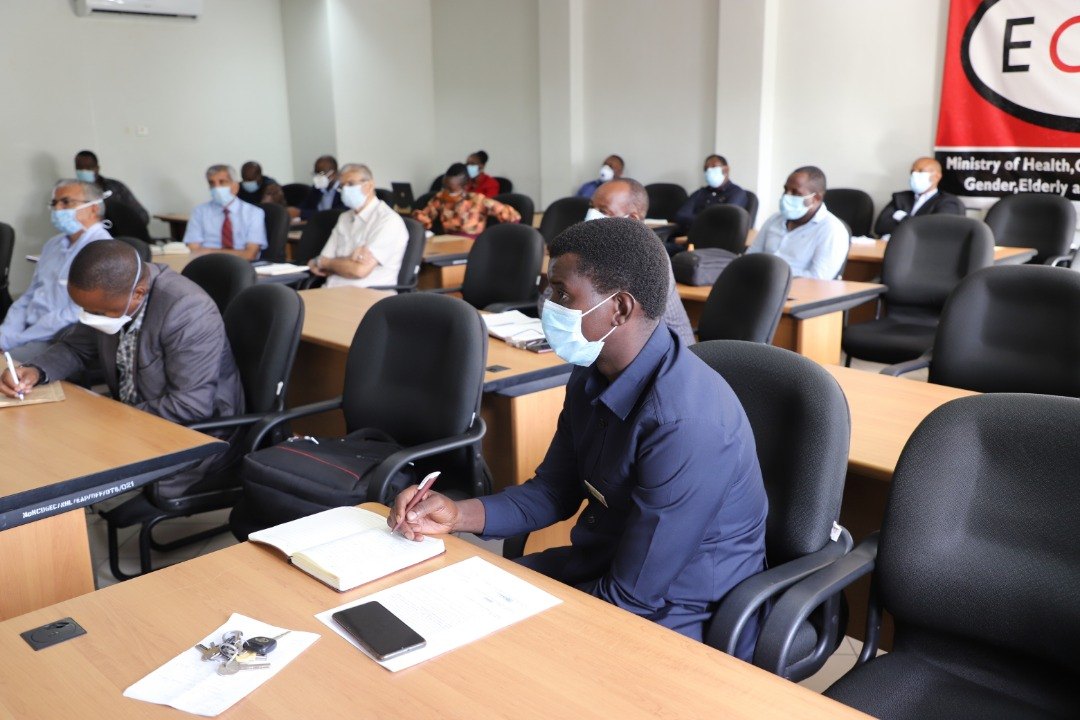 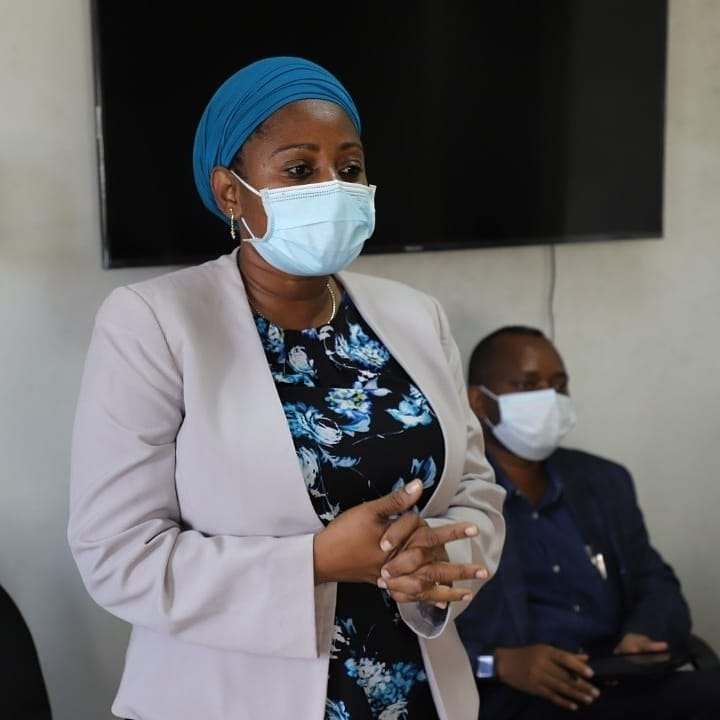